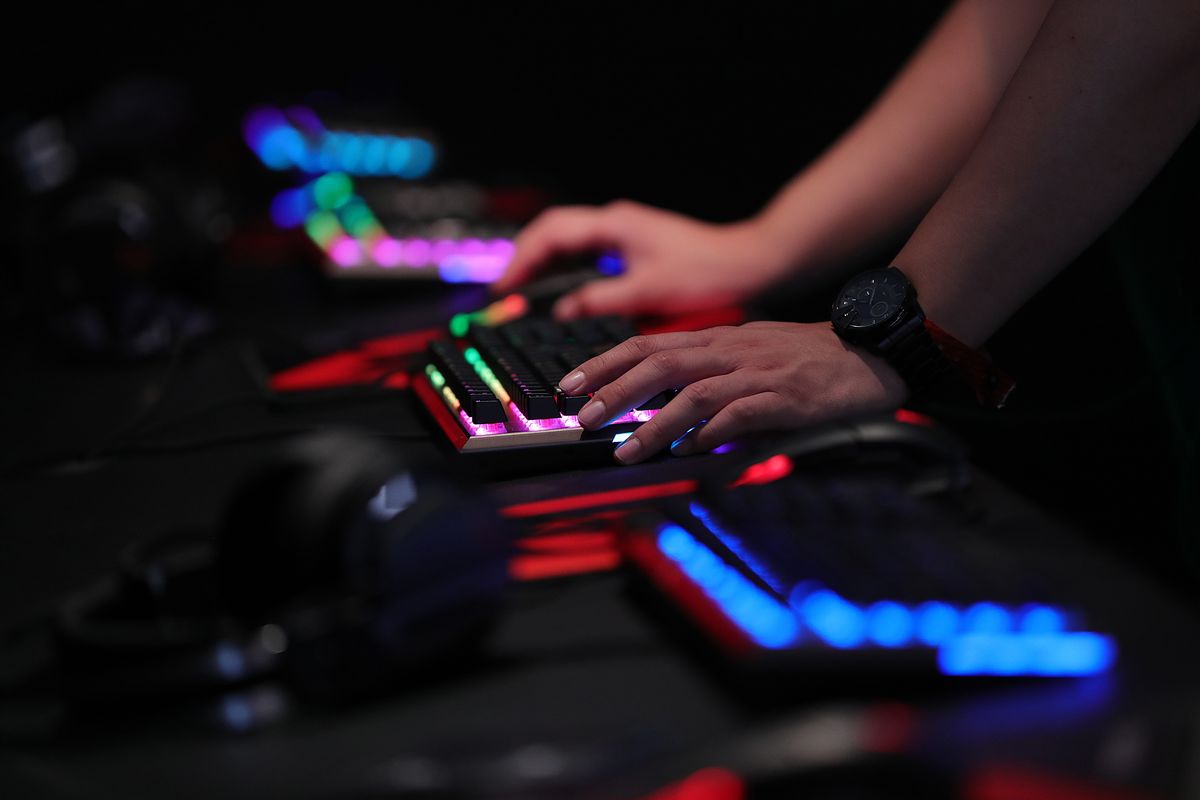 Tencent recently announced it would be shutting down its streaming platform, Penguin Esports, just months after Beijing regulators rejected a merger that would have made the Chinese technology giant a major player in the region’s online broadcasting and production market. The company revealed that Penguin Esports will be permanently shut down this June due to a change in business strategy.

On June 7th, Tencent will halt all new user registrations on Penguin Esports. Additionally, the service will be removed from all app stores, and its servers will cease operations.

Tencent launched Penguin Esports to serve as a regional rival to the world-famous streaming platform Twitch. In 2020, Tencent proposed merging the major streamers Huya and DouYu in a deal that would have valued the newly created entity at $6 billion. After that, Tencent was reportedly planning to move the Penguin Esports brand under that newly-formed company. However, Chinese regulators said blocked the merger due to anti-trust concerns.

Tencent is continuing to make investments in the gaming space, but China’s tough stance on esports has made it very difficult for the organization to continue to grow at an accelerated rate. The fourth quarter of last year was reportedly Tencent’s slowest on record in terms of revenue growth.

Any time Tencent does something big, we cannot ignore it. They’re one of the 800-lb gorillas in the gaming space. First, the Huya-DouYu merger gets blocked. Now, Penguin Esports is being shut down. You wonder if there was a master plan to combine all these platforms into one mega streaming service. Now though, we may see these organizations individually shut down until there is only one left. We all know scale matters with platforms like these. You need millions of eyeballs for the service to be valuable to content creators. So, if they’re not getting those viewers, you might as well shut the business down. We are left asking what Tencent’s master plan is from here? Maybe there will be viewer segmentation amongst the remaining streaming platforms based on either age or genre. We haven’t seen that yet in North America, but I suspect we may at some point. However, it’s possible we see it come to China first.

(All information was provided by CNBC [1,2])