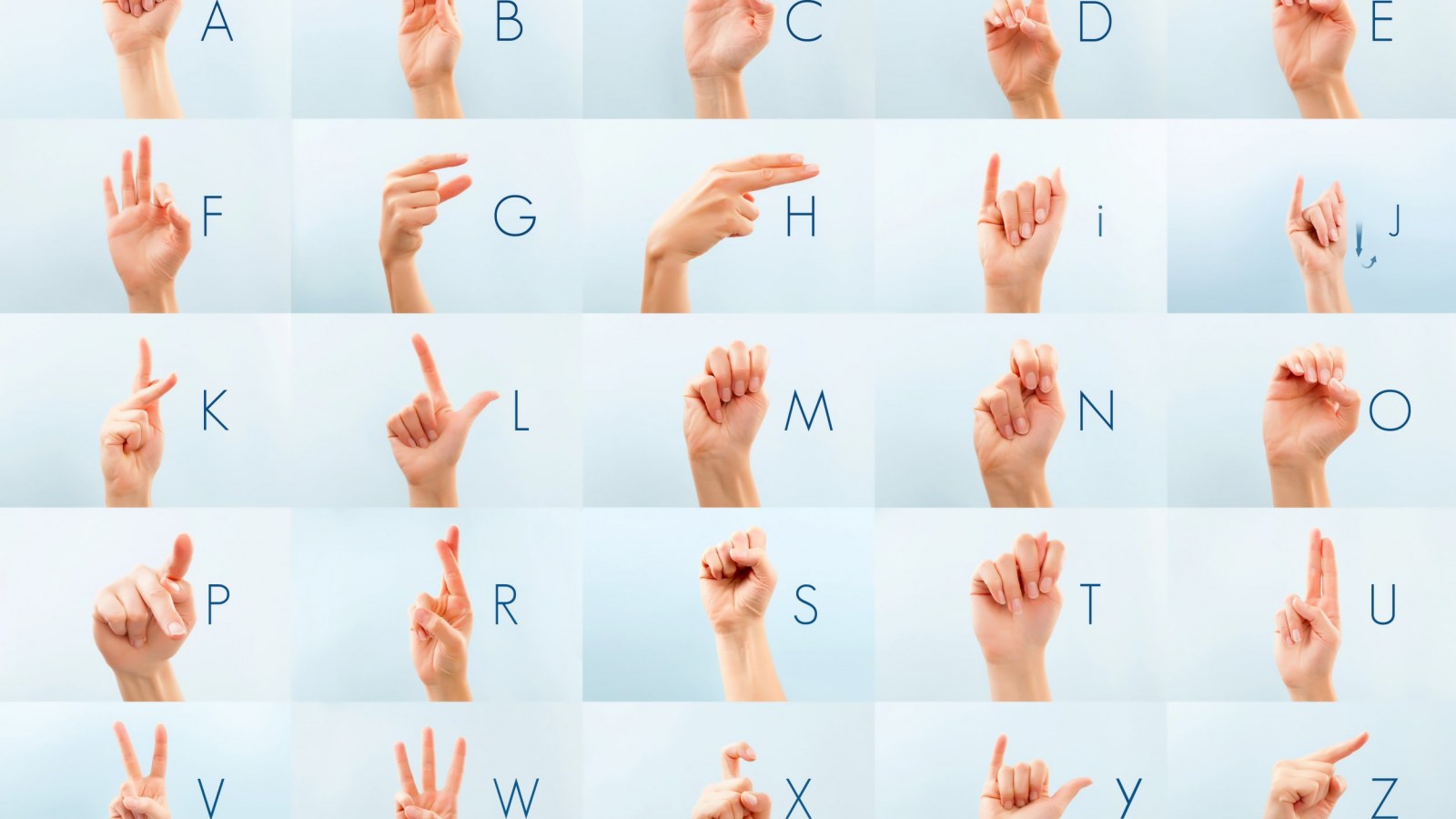 For the more than 300 million hard of hearing (HoH) gamers worldwide, a lack of accommodation for different forms of communication across gaming platforms can often leave them feeling excluded. Though the industry has been slow to adopt new features, new technology is supporting more inclusion. Now, an AB InBev beer brand is setting out to make gaming more inclusive and enjoyable for deaf players by bringing sign language to their Discord chats. AB InBev’s Pilsen Callao worked with DDB and the agency’s gaming group, FTW, to launch “E-nterpreters,” a tool designed to help deaf players connect more closely with their peers while gaming.

“Before ‘E-nterpreters,’  there was no other communication tool created for deaf people in online games,” said Sergio Franco, the Executive Creative Director of Fahrenheit DDB Peru. “They usually communicated by writing through the game’s chat or changing their username so everyone could identify them as deaf gamers, but this brought them complications since they were usually kicked out of the game or not accepted.”

Powered by Google Artificial Intelligence, E-ntrepreters’ bot “listens” to conversations in Discord chats and translates those into sign language communicated by an on-screen avatar.

The bot officially launched on March 22nd, seeded on Pilsen Callao’s social networks with the help of popular streamers and pro gamers. According to DDB, within the first week, it had organically reached more than 1 million views, and 75% of Peru’s deaf gaming community had downloaded the program. More recently, in early April, the bot was also implemented by Beast Coast, a gaming group that made it to the Dota International Finals.

So far, the campaign has led to about 453,000 words being translated, the equivalent of around 35 per minute on each Discord server.  It can be used with any game that supports Discord as a communication platform, including Call of Duty, Fortnite, and Dota.

(All information was provided by Ad Age)