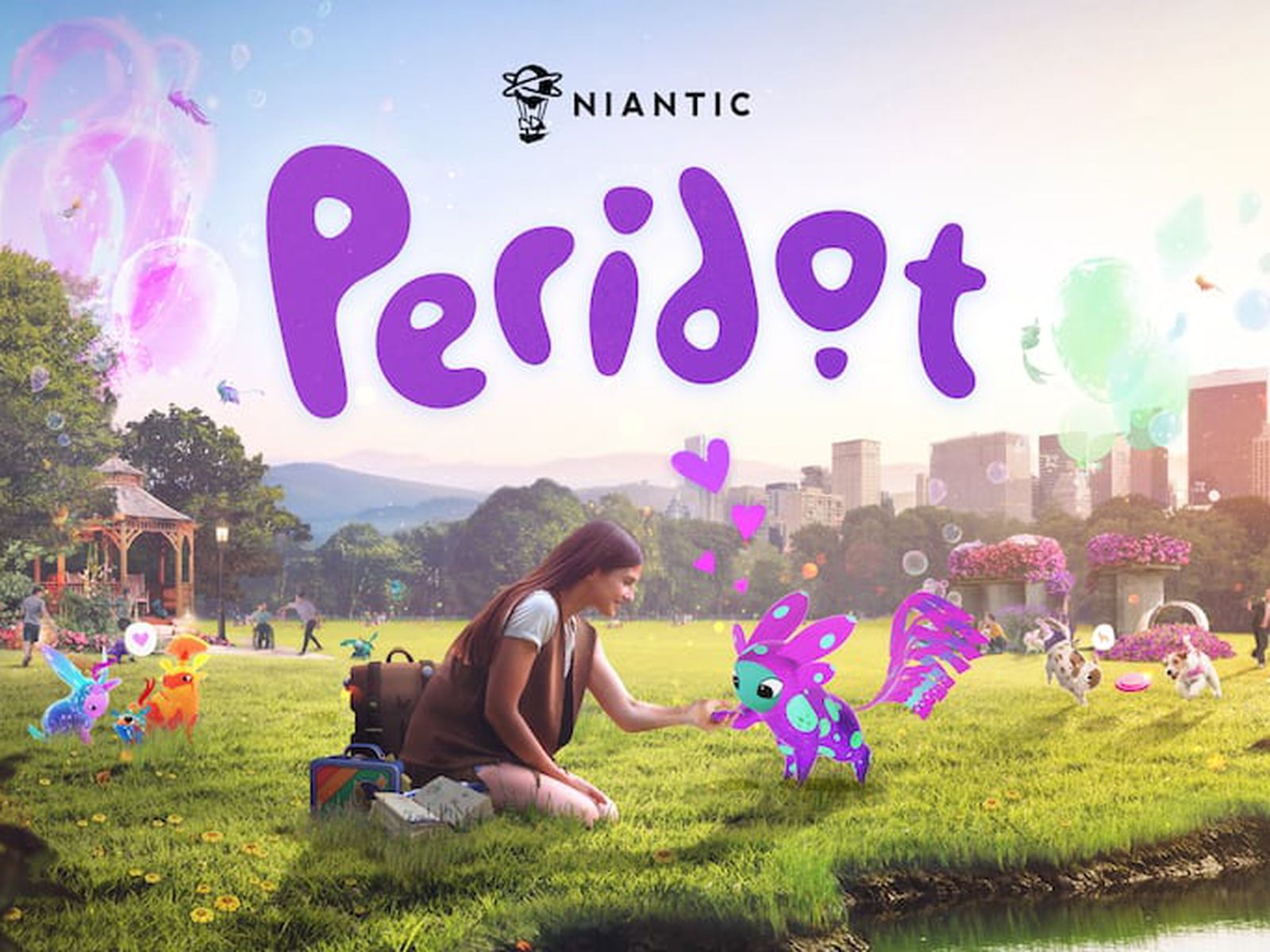 Niantic has a new augmented reality project on its hands. This comes after the company revealed it would be launching a new virtual pet game called Peridot.

In Peridot, gamers use their phones to connect with ancient, one-of-a-kind creatures known as Peridots. From there, gamers are tasked with caring for their Peridot, raising it, and even breeding it. It’s up to the gamers to help these Dots adapt and survive in the new world they have woken up into.

“If pets are a part of your life, you already know the joy that they can bring,” said Ziah Fogel, a senior producer for Niantic. “The simple act of caring for an animal and watching them grow is immensely rewarding, especially when you’ve forged a real bond with your pet.”

Peridot is expected to begin a soft launch period soon. During this time, Niantic will focus on “testing and iterating” the gameplay experience while using feedback from beta testers to make improvements to the title. Pre-registration for the game is open now.

Niantic is one of the most recognizable augmented reality gaming companies in the world. This is the same organization that famously developed and published Pokemon GO in 2016.

This very much sounds and feels like Tamagotchis, for those of you out there old enough to remember those. The problem is that the lifespan for those devices was like 12 to 18 months. After that, they eventually ended up collecting dust somewhere. This is also interesting when you realize that Niantic unveiled this game not too long after shutting down its Harry Potter game. This has me realizing that nostalgia is a huge marketing tool. It feels like every new game or product that comes out today plays off of something nostalgic at this point. I’m just not sure who Niantic is trying to target with this game. Is it 12-year-olds, 20-year-olds, or 80-year-olds? Is it males or females? Who are they going after with this? There have been successes here and there with this type of game. Just look at Nintendogs. The problem is that you’re trying to target the most cynical and jaded generation of all time that has the shortest attention span ever! It’s difficult to appeal to that demographic. This is the same reason why MMOs have struggled nowadays. There are certain genres that can’t create hype anymore because they’re so “been there, done that.” I don’t think there is enough new appeal around this genre for this game to go viral. It seems like Niantic is just trying to go after kids that always seem to have their phones in their hands. It feels like this type of game already exists in the play-to-earn space, but the reason you don’t hear about them is probably because they’re not that good.