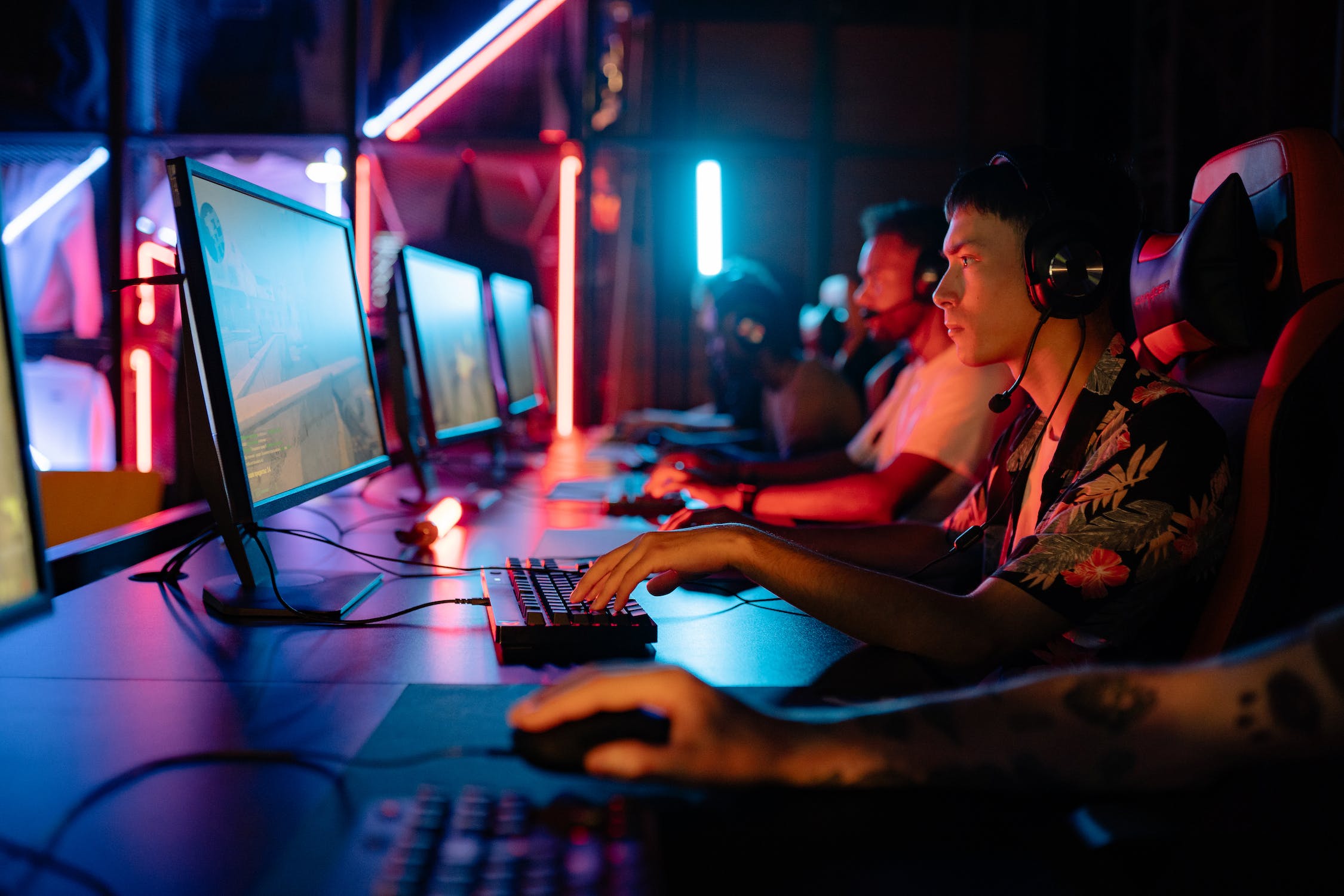 Allied Esports Entertainment (AESE) is a global esports entertainment venture that offers content production, live streaming, player connectivity, and other related services to players worldwide, although primarily in the US. It owns and operates HyperX Esports Arena Las Vegas, the world’s most recognized esports facility, and the Allied Esports Trucks, the first 18-wheel mobile gaming arenas.

On August 15th, AESE released its financial results for the second quarter of 2022. It includes the company’s bottom line and updates on key business initiatives.

For the second quarter of 2022, AESE reported total revenue of $1.2 million, a 40% increase from the second quarter of 2021. The company believes that the improvement was motivated by increments in truck revenue from the organization’s agreement with NASCAR and an increase in rental and food and beverage revenue due to the easing of travel and event restrictions at its esports facility HyperX Arena.

However, the net loss for the second quarter of 2022 was higher at $3.7 million compared to a net loss of $2.9 million in the prior year. Last year, AESE garnered a net loss of $1.4 million of income from discontinued operations, particularly from the discontinuation of World Poker Tour activities. The World Poker Tour (WPT) would have potentially brought in a bulk of revenue for the company since it’s supposed to be one of the world’s longest-running international poker tours. Some of the most significant WPT Main Tour events are broadcast on sports networks in the US, making it the most recognizable poker brand inside and outside of the country. The tournament also hosts popular poker players, such as Jacob Ferro and Brian Altman, whom poker enthusiasts eagerly look out for during poker games. Although AESE accrued losses from the WPT cancellation in the previous year, they stated that it’s an opportunity to focus on improving their business strategy for esports.

Despite the minor setbacks in company losses, AESE is eager to pursue new projects to solidify the company’s reputation in the esports industry. Recently, they minted their first NFT collection called EPICBEAST, which is part of their NFT rewards program at HyperX Arena in Las Vegas. Under the EPICBEAST NFT rewards program, participants can earn Beast Points by participating in tournaments or buying merchandise. These points can be exchanged to access monthly prizes or collect and cash in for an EPICBEAST NFT. Today, the project has grown from 300 holders in March to over 5,000 holders of 8,591 EPICBEAST NFTs.

Apart from NFTs, other esports companies are now establishing poker academies where experts can teach beginners how to play poker. For instance, the largest esports and mobile gaming platform in India, Mobile Premier League, launched the MPL Poker Academy in the country with the help of famous Indian professional poker players. By opening this program to all types of players, people can learn from professionals and connect with other like-minded individuals.