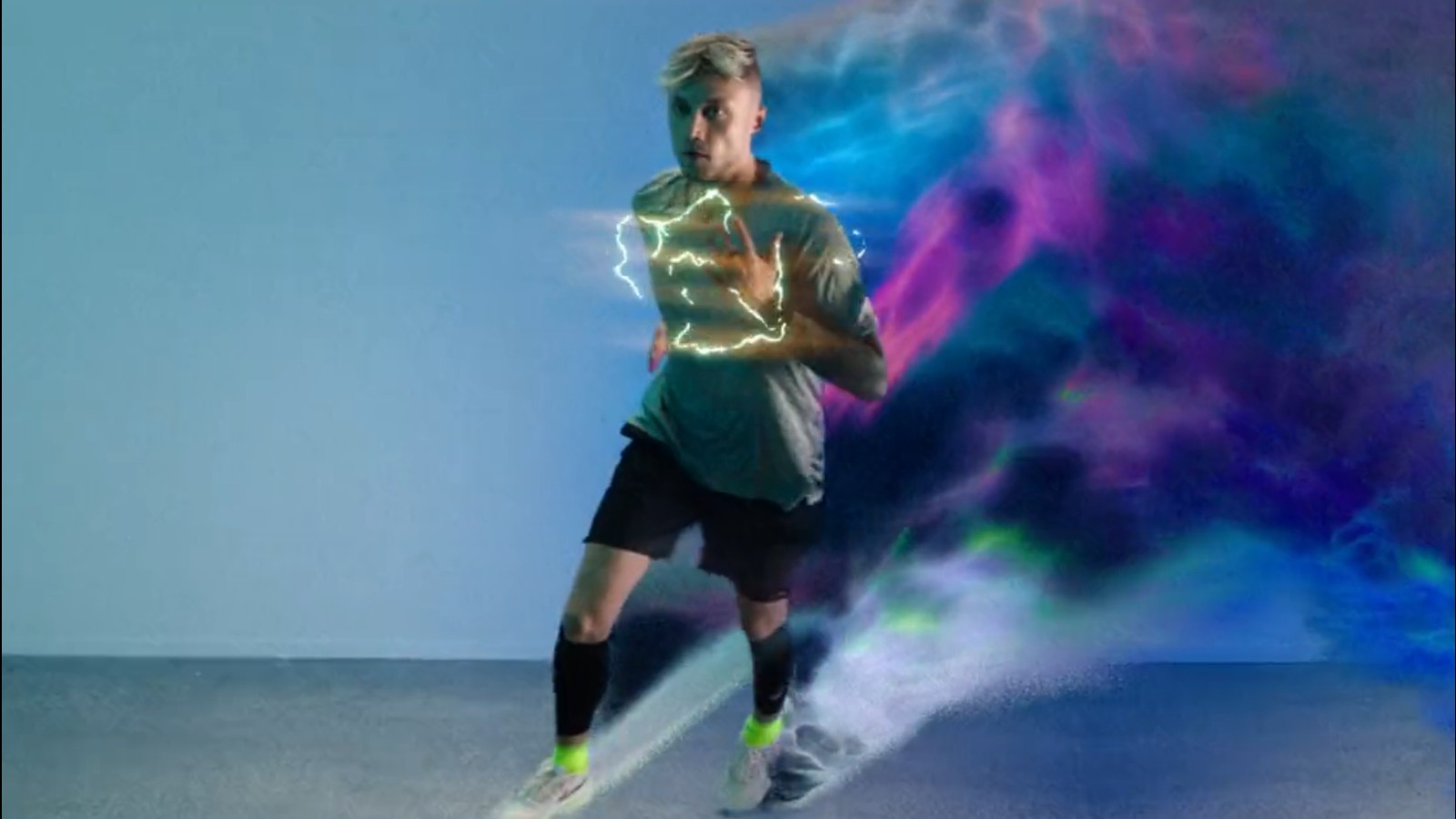 League of Legends star Martin “Rekkles” Larsson recently joined forces with Nike for an interesting exercise-focused collab. This agreement will see the two sides create customized workouts for gamers that can be accessed through the Nike app.

“Leveling up takes work. The grind is no game,” Rekkles said in an August 10th video. “There’s power in everyone. The challenge is to capture your power and let it flow through you when the moment calls for it.”

Rekkles is the third esports figure to land a partnership with Nike. Besides him, the athleticwear company has also secured deals with Jian “Uzi” Zi-Ha and Felipe “brTT” Gonclaves.

Nike has often shown interest in the esports pace. In 2018, it signed a jersey and shoe partnership deal with China’s LPL. And, this year, they launched a CS:GO-themed clothing line with BLAST that became available for purchase on August 19th.

0 comments on “League Of Legends Star Partners With Nike”