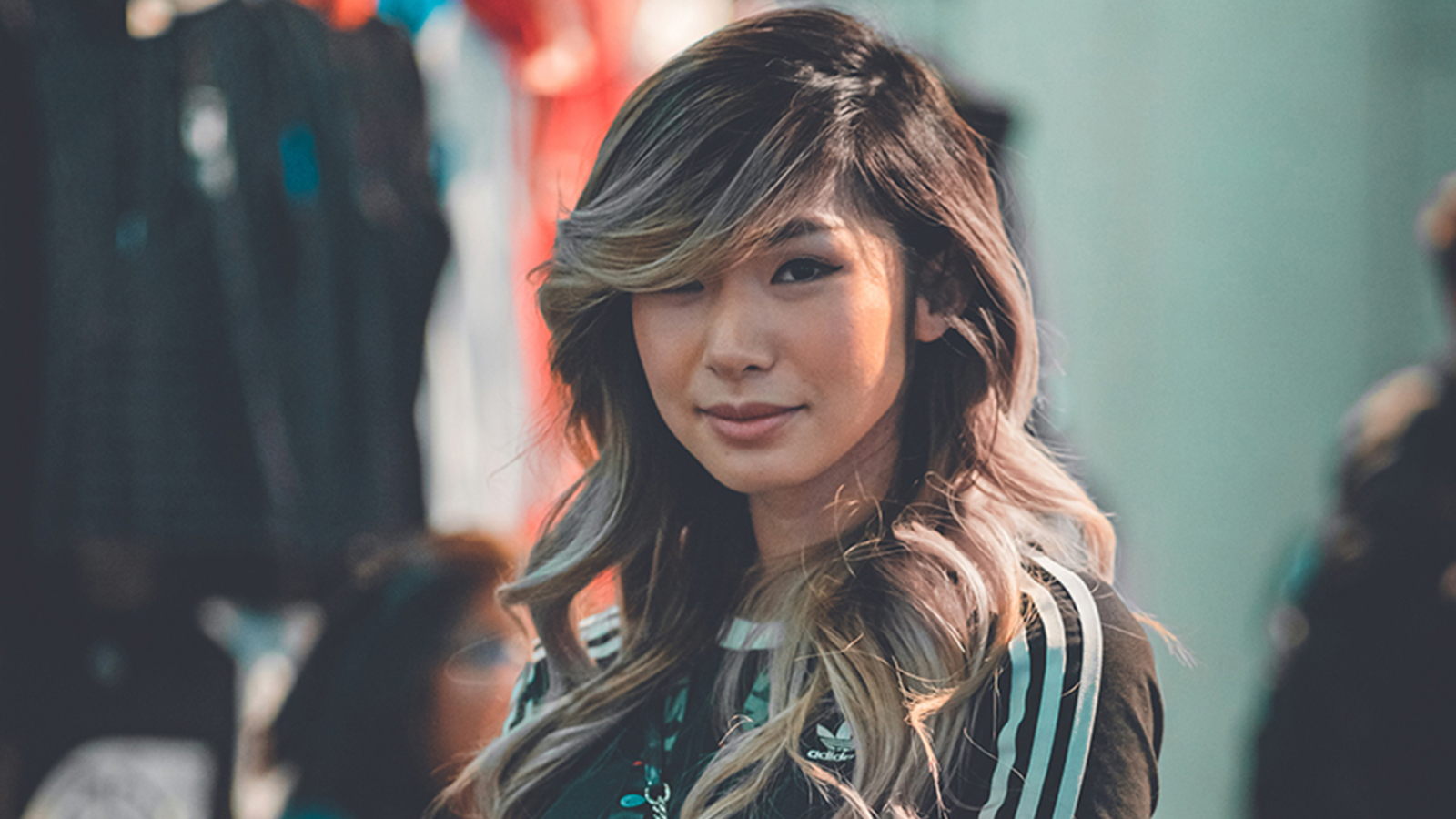 According to sources, Leena Xu, the former president of TSM-FTX, jas joined Sentinels. Based on her LinkedIn profile, Xu now serves as Sentinel’s Chief Revenue Officer.

Even though the news just broke about her joining Sentinels, it seems that she has already been helping the organization with its operations. According to sources that spoke with Dot Esports, Xu was part of the discussions and negotiations that led to the company acquiring VALORANT streamer Tarik.

Before joining Sentinels, Leena Xu had worked with TSM since 2012, playing a huge role in the company’s marketing department and esports operations. Eventually, she left TSM last November following an investigation that found CEO Andy Dinh had allegedly abused employees.

After her resignation from TSM, she joined OfflineTV, a streaming group that is made up of major stars like Pokimane and Disguised Toast. According to Dot Esports, Xu will continue working for OfflineTV while employed by Sentinels.

(All information was provided by Dot Esports, LinkedIn, and ONE Esports)