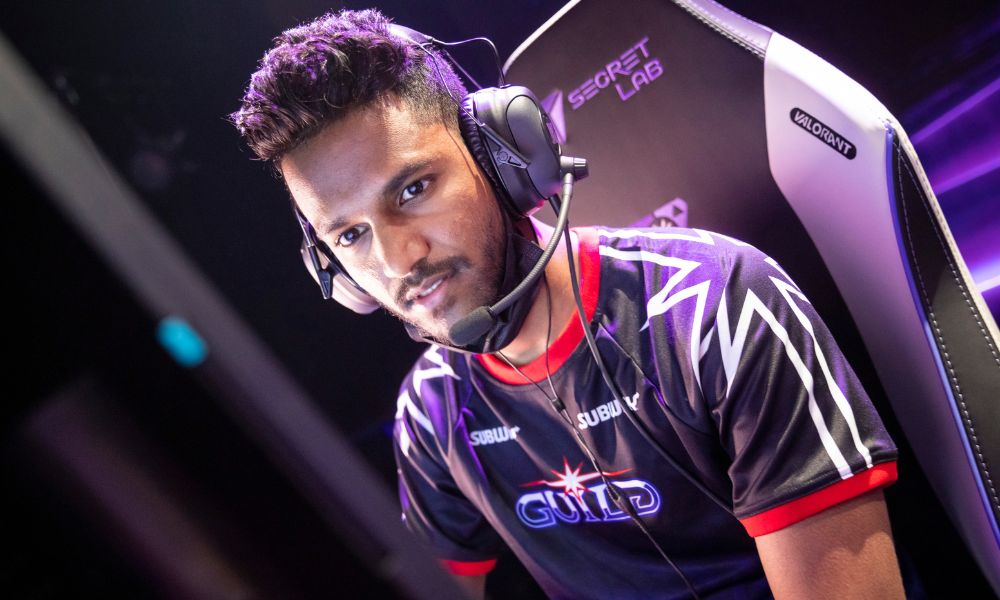 Guild Esports recently announced it had extended its partnership with Samsung by one year. This extension will see Samsung continue to serve as Guild Esports’ official TV partner in the UK and Ireland.

According to Guild, the two combined deals with Samsung will be worth “six figures.” 75% of the deal’s value will be paid out in British pounds while the remaining 25% will be provided in the form of Samsung products.

“This is a resounding validation of Guild’s reach and value proposition by a world-class consumer brand, and we look forward to collaborating with them even more closely to deliver to our young and engaged esports audience,” said Kal Hourd, Guild’s CEO. “Guild and Samsung both share the same vision for the future of esports and this partnership reaffirms our joint commitment to providing best-in-class technology and infrastructure which are essential for the development of esports players at every level and the wider gaming community.”

Both of these companies are familiar with one another since they first established a partnership together back in 2021.

(All information was provided by Sports Business Journal and SportsPro Media)