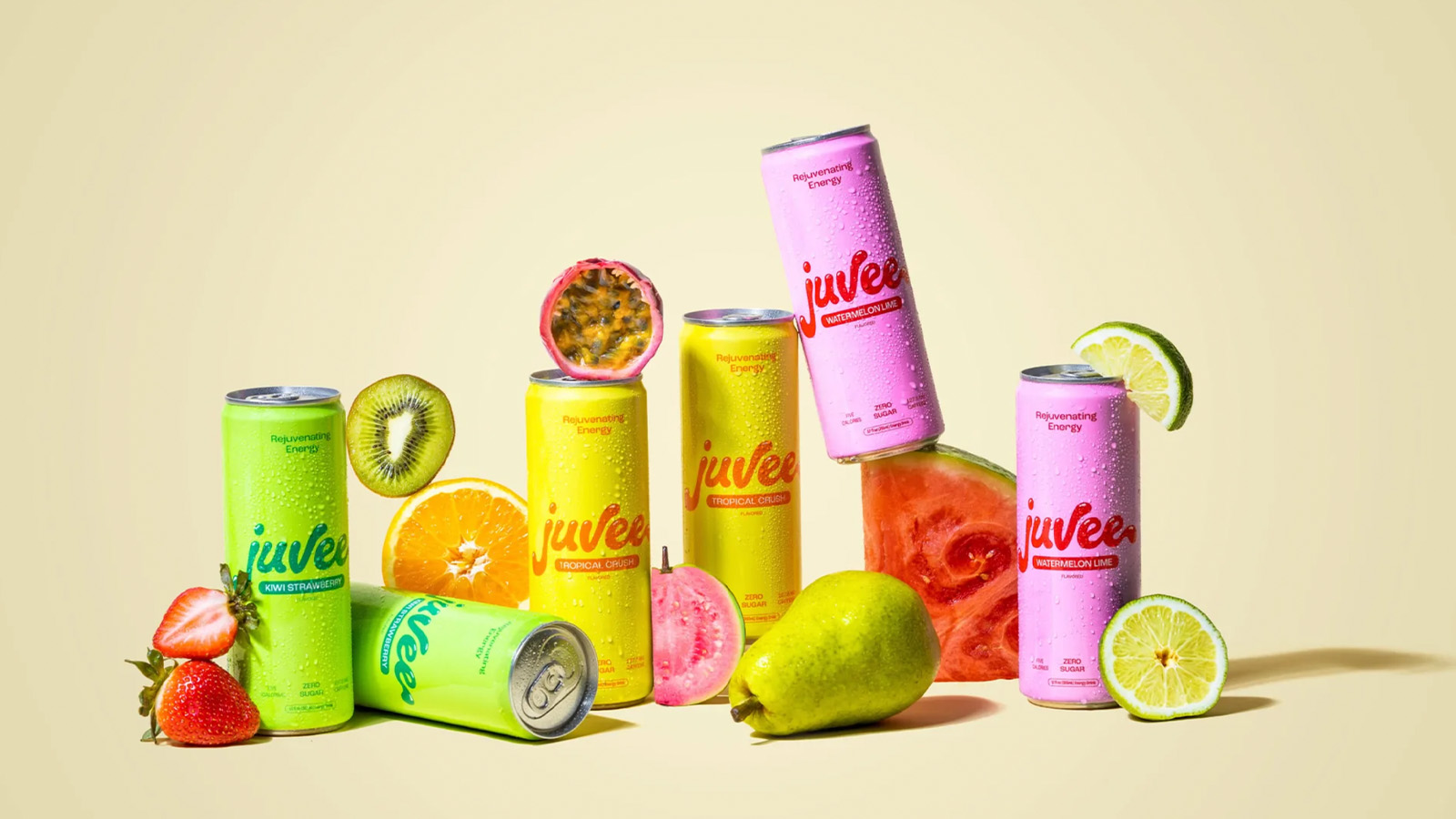 Matthew “Nadeshot” Haag, the CEO of 100 Thieves, has unveiled his latest project: an energy drink. Dubbed Juvee, this zero-sugar energy drink has all the caffeine of a normal beverage while only being five calories.

“People don’t want another energy drink to power them through the day; they want a more sustainable way to feel energized,” said Sam Keene, the general manager of Juvee. “Times have changed and we’re noticing a shift away from an obsession with hyper-performance and bad-for-you ingredients in favor of finding balance, connection, and playfulness. Our inspiration when developing Juvee was to help people create their own energy, on their own terms, and be inspired to make more time for play.”

The drink currently comes in three flavors: Kiwi Strawberry, Watermelon Lime, and Tropical Crush. The product will $36 for a 12-pack, which averages out to $3 per can.

Juvee can be purchased through the GoPuff app, which is another sponsor of 100 Thieves. You can also buy the drink at Bevmo stores in Los Angeles and San Diego.

Energy drinks feel kind of “been there, done that” in the gaming space. The market is already oversaturated with energy drinks for gamers. Mountain Dew, G FUEL, powdered drinks, the list goes on. I don’t think you should put caffeine in energy drinks for gamers because it gives you the shakes. That’s not the type of energy gamers want. These ideas seem like half-baked distractions. It feels like we have reduced esports orgs to being company versions of Kim Kardashian. “I’m famous and have a following, so you should buy this.” It’s almost like everybody has given up. I don’t understand the lack of gamer branding here, and I don’t know who the audience is for this. I suspect this will fail. To make something like Juvee successful, you need to spend millions on marketing. I don’t know if influencers and gamers alone can provide enough of a marketing boost for this product.

(All information was provided by Dot Esports and Yahoo! Entertainment)