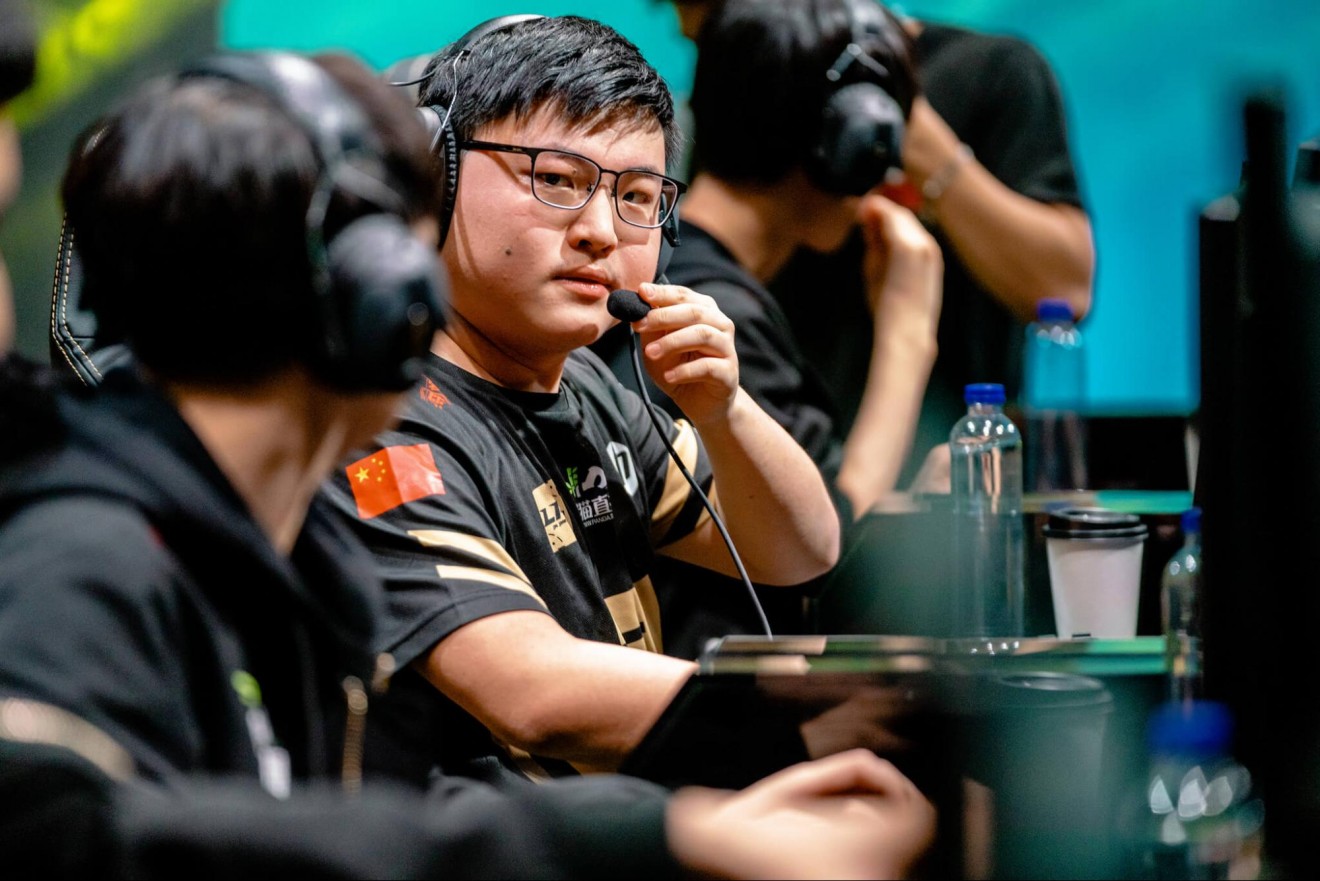 On October 26th, global sportswear brand Nike announced that it had agreed to a partnership with the former professional League of Legends player Jian “Uzi” Zihao. This is the first time that the company has signed a deal with an esports athlete.

Uzi (and several other influencers) will take part in the upcoming LeBron James-focused “Shut Up and _____” campaign that will allow people to make their own customized shirts. The Uzi shirts and experiences will be exclusive to any Nike store located in the greater China area.

“Uzi will not only inject vitality to the Nike community but will also inspire more young people to stick to their passions, as well as find new inspiration and creativity in sports,” an official statement reads.

Uzi is a Chinese former professional gamer that participated in the LPL (League of Legends Pro League) for several years. During his decorated career, he won two LPL championships and was twice named to the LPL All-Pro First-Team.

Uzi retired in 2020. But, he is still one of the most recognizable League players in the world today. This is kind of a funny decision by Nike, to be honest. They can sign LITERALLY any esports athlete on the planet. It’s odd that they picked somebody that is no longer competing due to injury. You wouldn’t sign an injured former NBA star as your company’s first basketball ambassador. It sounds like this is in line with Nike’s previous behaviors, though. We just have to wonder if that’s the best move. I feel like Nike should have gone after somebody more globally recognized. Maybe they’re trying to buy brownie points with the Chinese Communist Party. Regardless, this signing was a mistake, given the deteriorating state of the gaming industry in China.

(All information was provided by HYPEBEAST, Jing Daily, and Wikipedia)